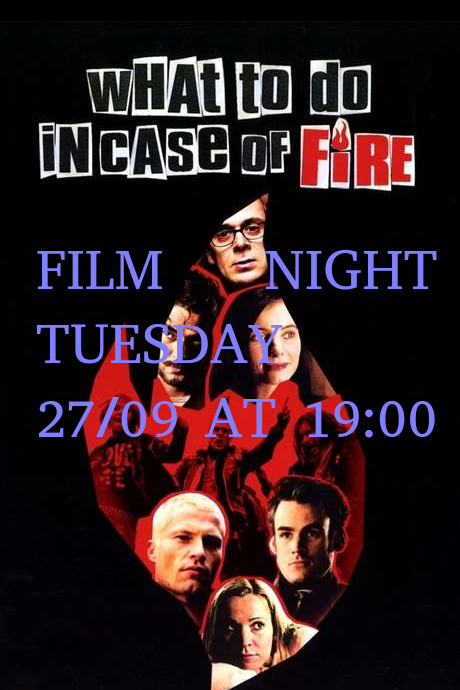 Film night at the Opstand. We’ll watch “What to do in case of fire” (Was tun wenn’s brennt) 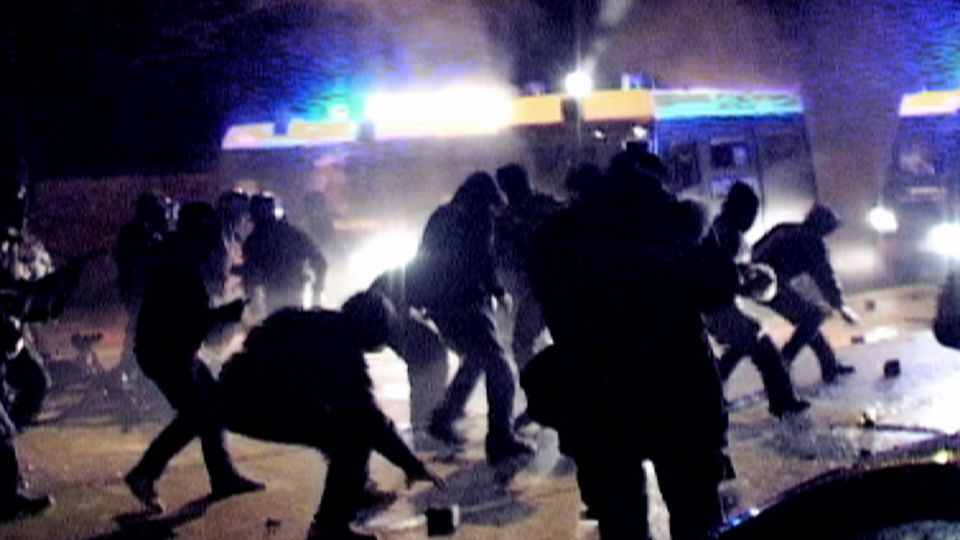 On March 1, 2006, the the squat Youth House on Jagtvej 69 was evicted by the police. Subsequently riots broke out in the streets of Copenhagen. The film follows the struggle of the squatters for the last six months, from the inside.

Come and let’s get inspired by the story of Jagtvej 69. We didnt make a specific agenda for this month, but here are the regular dates for next month!!
3rd of march we will read the last chapter of caliban and the witch!

[image: a transfeminist big purple logo in different shades is the background, based on the shapes of it there is a lot of text. the header says ‘anarcha boekenplek’ and fat letters form the word opstand. below there are three lines with white and black text on purple and yellow background. on the bottom there is a link to the library and a tiny illustrations of a book and playful letters saying’ anarchists care about books’. all the detail of the flyer can be found in the text.] 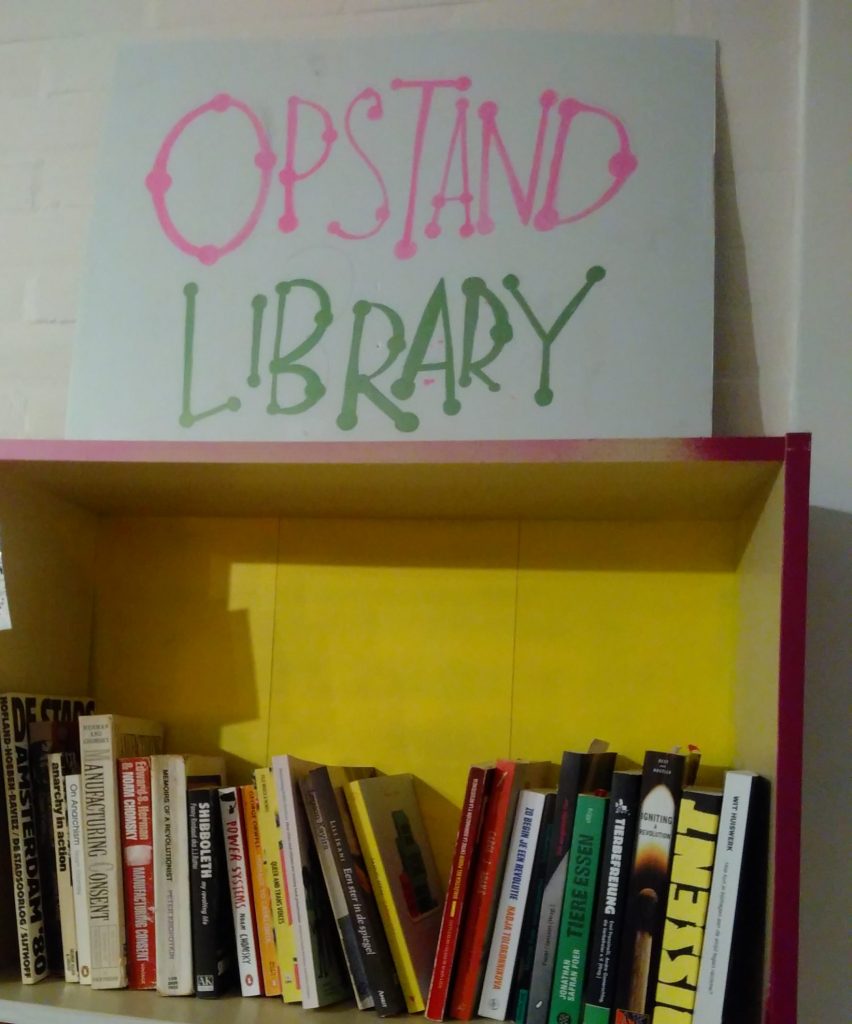 We have added all the books from our library to the “library thing” website. You can now check out what we have from home. To make sure we haven’t lent the book that you like, send us an email first to confirm that we have in the store at the moment. The link is in the menu above and also here: https://www.librarything.com/catalog/opstand.denhaag

Free software and digital self-defence skill sharing every Tuesday from 18:00 to 21:00 at the boekenwinkel Opstand. Come if you like to learn or show how to install and set up Linux (alternative to Windows and Mac), LineageOS (Android without Google apps), encrypted email and other relevant software. Also a place for discussing these topics.